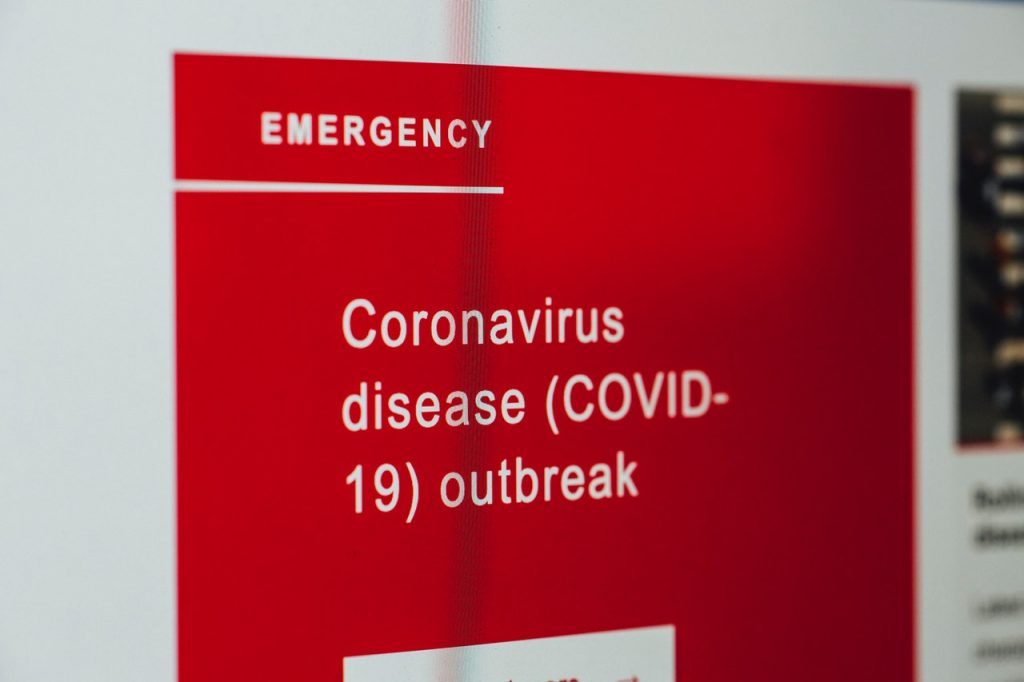 As the World Health Organisation (WHO) declares Novel Coronavirus a global health emergency, the world is responding to the scale of this epidemic. The Australian Government has acted to prevent the spread of this virus within Australia; however, the response has proven controversial amongst the population. Some believe the Government has failed to act adequately or fast enough, while others consider government action effects to be damaging in regards to human rights, trade and the economy.

At this time, thirteen people in Australia have been confirmed to have contracted Novel Coronavirus. Four of these people resided in New South Wales, four in Victoria, 3 in Queensland and two people in South Australia. Three of these individuals have now recovered, and others are in a stable condition. Health authorities have also tested over two hundred people who have shown symptoms of the virus. While this number may be relatively small, across the globe, over sixty thousand cases of Novel Coronavirus have been detected. From this, over one thousand people have died, giving the disease a mortality rate of around 2.0%. This figure has prompted the Australian Government to enforce strict sanctions and protocol to prevent further spread of the disease.

How serious is Novel Coronavirus?

Coronavirus refers to a family of viruses. Different strains of Coronavirus can range in seriousness, from common cold symptoms to more life-threatening consequences. Novel Coronavirus has killed over 1000 people globally, mostly from Wuhan in China. As of this point, Novel Coronavirus has killed more people than the 2003 outbreak of severe acute respiratory syndrome (SARS), which claimed the lives of over 750 people. It has also exceeded the death toll of the 2012 epidemic of Middle East respiratory syndrome (MERS), which killed over 850 people. With no vaccine at the current time, this statistic is expected to grow rapidly. Some reports have indicated that a vaccine could be up to 18 months away.

As of February, the Australian Government decided to stop all incoming travellers from China to prevent further spread of Novel Coronavirus. This did not include returning Australian citizens from China, spouses, immediate family, permanent residents or dependants. Other nations, such as New Zealand, have followed in temporarily closing their borders. Health departments advising the Government will continuously review these restrictions.

The Australian Government has also issued a level four no travel warning to China for all Australian citizens. This means that planned holidays or work conferences may need to be cancelled and travel insurance may not cover individuals that decide to travel. Some travel insurance companies, depending on individual policies, may be able to compensate for pre-booked holidays and journeys if travellers decide to cancel their trip.

The controversy around Government response

There has been a lot of controversy surrounding the decision to impose a temporary travel ban from China to Australia. Many believe that this action is unwarranted and extreme. Following the devastating effects of the 2019-2020 Australian bushfire crisis and its economic and tourism impacts, the travel ban will negatively impact on the economy. As China makes up a large part of the tourism sector, it is expected that the tourism industry will incur losses. The Morrison government has acknowledged this, however, has stated that the health and well being of Australians is the number one priority.

Others have argued that these restrictions have vilified the Chinese community and caused radical panic amongst Australians. Many believe that the policies surrounding the ban were racist and discriminatory. This included sending individuals returning from China to Christmas Island for 14 days quarantine. Others argue that the ban has resulted in the media radicalising panic, with many stating that Australians with Asian heritage are being mistreated and discriminated against in the community.

Other protestors to the ban include international students that were due to return from the summer break. Some even missed out on graduation ceremonies or exams due to not being able to enter the country. These students believed that a period of self-isolation and quarantine for 14 days after entering Australia would have been a better response, as they now worry that they will have to extend visas and hold off on their job searches.

Some argue that the Australian Government should have acted and come to this decision sooner, however. With several Australians already having contracted the disease, some have called to ban all incoming flights from China until the disease has been contained. Qantas has suspended all direct flights to China. Flights to Beijing and Shanghai have been cancelled from 9th February to 29th March. The airline has offered full refunds to those that booked their flights before 24th January. Other airlines such as British Airways and Air India have also cancelled all flights to and from mainland China.

What to do if you have symptoms

If you experience symptoms, you should immediately seek out medical assistance and go to see a doctor. Phone ahead and notify the practice that you have symptoms so they can adequately prepare for your arrival. This particularly applies if you have recently travelled within Asia or if you have been in contact with individuals that have gone to the Wuhan region. Symptoms include fever, headaches, a sore throat and coughing, runny nose, feeling unwell and difficulty breathing. If you are sick, cover your mouth and nose when coughing with a tissue and frequently wash your hands.

The Australian Government is continuously monitoring the situation in Wuhan and mainland China and will continue to assess the threat of the spread of Novel Coronavirus. The world can only hope that a vaccine is formed soon to prevent the further spread and devastation the pathogen has caused. For Australia, it is hoped that the economy and tourism industry will not be impacted too severely following the already shattering consequences of the 2019-2020 bushfire crisis. We must all do our part to ensure that Asian communities are not discriminated against in the wake of this disease. 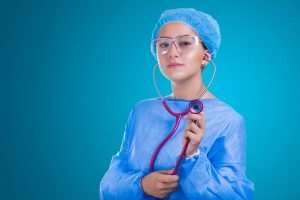 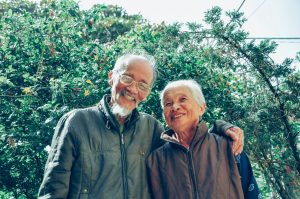