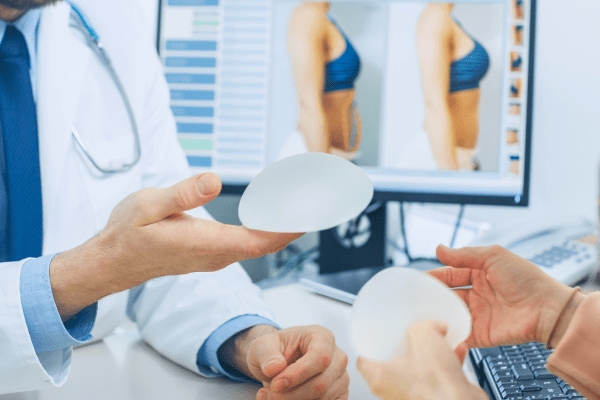 In an age full of influencers and social media it is unsurprising that attempts to alter appearance that we have seen in young people for many years is at an all time high. Every platform is putting pressure on our young people to fit into an ideal and to constantly be presenting their best for any photo opportunity. Each of our social media platforms provide their own array of filters and there are countless apps that allow you to completely doctor a photo before posting it on the world wide web. For many, particularly our youngsters going through puberty, these alterations are not always obvious and can pass as reality. Consequently, many users of these platforms are led to believe the images posted to be the reality of the people behind the camera rather than the result of photos taken in different poses and from different angles.

There are of course a number of counter influencers who are trying to represent reality alongside the fantasy. Many accounts have cropped up across all platforms in which the posts are designed to normalise normality and reality. They endeavour to display photos that show the reality of an adult body through photos that are up close and unaltered. They also aim to expose the powers of good lighting and correct posing by creating a sort of before and after not dissimilar to the weight loss industry ads they are trying to discredit. These photos will show a before photo in which the subject is comfortable and unposed/unedited coupled with a second photo in which they have changed the angles and lighting or added filters/used apps to doctor the so called ‘imperfections’ we see handed out by society today. While, for many, these accounts have gone a long way in helping to reduce the pressures that everyday exposure to presumed perfection instils, for others it has provided them with an instruction manual as to how to meet these standards and become a successful influencer themselves.

When these kinds of pressures are so rife within our most prominent ways of communicating in modern times, it is no wonder that the past few years have also seen a significant rise in long term and permeant procedures to meet the desired look. This is also encouraged by beauty standards which have developed into an era that idolises the fake look that was once condemned. There was a time not too far in the past where having Botox or lip injections was shameful and only considered a success if you were unable to tell the procedure had taken place. While this attitude is still the case for celebrities getting surgical procedures such as breast augmentation or rhinoplasty, this is no longer the case for simple procedures. Much like false nails and dyed hair have become the norm in general society, so too has having simple and non invasive procedures such as injectables. As they are now so popular, they are also becoming more affordable as we have almost as many providers for this as we do simple eyelash extensions. For some the most troubling part of this rise in popularity is the lowering age of individuals, particularly young women, who are accessing these products.

The popularity in cosmetic procedures doesn’t stop at injectables. We are also seeing an inevitable rise in surgical procedures as they become more affordable and socially acceptable. Surgical enhancements may seem like an extreme measure to some, but to others this is just another way to meet a standard of beauty. This rise is also contributed to by the increased acceptance and understanding of trans and gender-neutral members of the community. As the attitude continues to normalise these individuals, we are seeing higher numbers of people able and safe to express their true identity. In consequence, many are now able to access ‘top surgery’ – whether that means having a breast reduction or having implants. Another driver for the increase in breast related surgeries are the survivers of breast cancer. As more is known and skills are developed, we are able to provide these people the opportunity to build back what they have lost to their battle. As a result, the options and styles of these surgeries are also continuing to develop with many different breast augmentation implant shapes and styles now available.

Like all things that are introduced into our medical world, it takes some time before we know of any issues that might arise. It is no wonder than many are hesitant to try new procedures as they become available for fear of some kind of mistake or backlash. Much like people were concerned that mobile phones would microwave our brain by being so close to our faces, many think that having injectables in your face could also be dangerous. Of course, like anything, there are always risks involved with medical procedures. Most of this risk can be eliminated in the quality of the surgeon chosen to undertake the procedure. In many cases where there is a botched outcome it is due to malpractice or poor skills on the part of the medical professional that is administering the procedure. However, in the last few years, it has been uncovered that there may be lasting impacts or long term side effects of getting breasts implants. People who have had the breast surgery a number of years ago are finding they are having very delayed, negative side effects to their implants. These breast implant illness symptoms include but are not limited to; fatigue, headaches, hair loss, unexplained raspatory illnesses and poor memory and concentration skills. While it’s not yet fully understood as to what causes this illness, sufferers are urged to get their implants removed as soon as possible.

The apparent rise in botched plastic surgery procedures is likely due to a couple of factors such as the number of people who opt to keep prices as low as possible. This might mean travelling overseas to have these procedures done or perhaps opting for a less reputable doctor in their own country. Both will increase the chances that you will have an issue or negative side effect to the surgery. However, in reality, the more likely reason that there is a rise in botched procedures, is the rise in procedures in general. 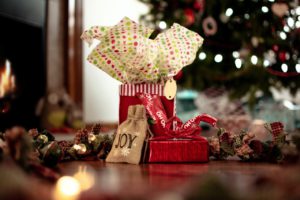 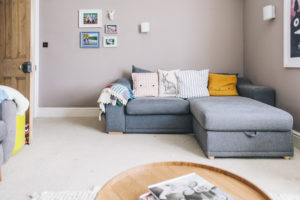 Next post How to make your house baby-proof
Close
Menu