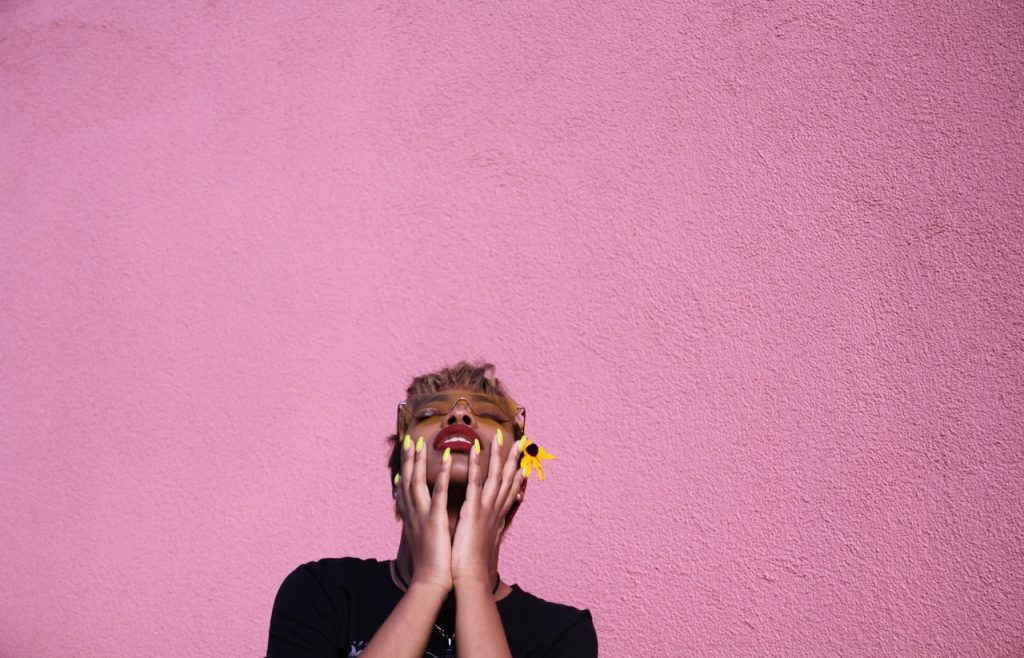 Most celebrities try to hide the fact that they have undergone plastic surgery if they have had work done. Others are far more open about it and share their experiences with the world. Some celebrities have even become renowned for the work that they have had done. As society becomes more and more open about cosmetic surgery, let’s take a look at some of the most famous celebrity surgery transformations. Others change up their looks with contact lenses, wigs and makeup.

One famous comedian known for her multiple plastic surgeries over the years was Joan Rivers. After her death, it was revealed that she undertook 348 cosmetic operations. Her daughter, Melissa revealed she was never happy with the way she looked, constantly changing her face she often joked about her procedures until her death saying; that each weekend she would go and get something done. She joked that you get the tenth surgery for free. Although the comedian always appeared happy, Rivers battled many insecurities and hidden sadness which led her to the plastic surgery procedures.

Kylie Jenner has basically grown up in the spotlight thanks to the Kardashian clan and their reality show; “Keeping up with the Kardashians”. Given her current appearance has drastically changed over the years since she was 10 years old, questions began to surface. Up until 2015, she denied having any work done on her lips, claiming she was only over-lining them with makeup. Finally admitted to having lip injections on the star’s reality TV show, as it had been revealed that having smaller lips had always been an insecurity of hers. Later in 2017, she openly explained why she got lip fillers. The star explained that she had really small lips. She stated that a boy she had a crush on when she was younger said that she would be a bad kisser because her lips were too small. The star has also been accused of having dermal fillers and getting a breast augmentation. It is evident that celebrities have been masking their flaws and imperfections with plastic surgery over the years with their wealth to sustain an appearance they are proud of rather than self-doubting. Kylie has also played around with her look by using blue contact lenses and wigs.

Kim Kardashian, another member of the Kardashian clan, has been accused of cosmetic surgery, yet her transformations since 2007 have been more subtle. Her curvaceous hips, thighs and butt are the reasons the speculation has occurred. The reality star however has denied having butt implants yet when it comes to her face, there has been a few small changes, in which Kim has been open about. In 2010 she shared her experience with Botox and ever since has raved about her familiarity with similar procedures such as lasers.

New to fame and currently owning the spotlight, rapper Cardi B has been very open about her recent surgeries. In 2019, rumours spread like wildfire when she was spotted on the red carpet in a body-hugging outfit that exposed her six pack abs which indeed looked too good to be true after she had only recently given birth to her daughter in 2018. She later opened up about their cosmetics procedures and claimed she wasn’t happy with the outcomes and results from the gym and wanted her body to look a specific way. Fans of Cardi b know that she’s not opposed to plastic surgery, as she had previously admitted to having breast enlargement and liposuction. Cardi B has always been extremely open about her procedures and has claimed she is already feeling happier and better with her new transformation, thus once again concealing an insecurity to make herself more comfortable in her own skin.

Modern family star: Ariel Winter is denying the fact of having any facial surgery as fans believe she has had “extensive” plastic surgery. When asked, under one of her Instagram posts, how many procedures she had had, she declined all accusations of false surgeries and replied that she had only undertaken a breast reduction. Refusing to have had lip fillers as well as cheek bone and chin shaving. Ariel has no problem however discussing the breast reduction procedure that she underwent in 2015 at age 17, but believes her facial features are off limits.

82-year-old Star, Jane Fonda, likes helping women to be less afraid of getting closer to death and feel more youthful, alive and energetic. One of the reasons Jane Fonda is very loved is due to her honesty towards cosmetic procedures as most movie stars hide behind their carefully crafted faces. She has had many surgeries including breast implants, two facelifts, a chin lift and eye surgery. However recently she has put an end to her cosmetic procedure days and states that she is cutting herself off from getting anymore work done.

Heidi Montag is another celebrity that experienced plastic surgeries at a young age. At age 23 (2010) she had undergone 10 body-altering procedures in one day, including a brow lift, a chin reduction and Botox injections. At the time she explained that she felt better and was much happier. However, recently she exposed that she feels as though she was too young to make such life changing decisions. She was under too much negativity and pressure as it was the beginning of hate on the internet.

Many celebrities undergo cosmetic plastic surgeries to conceal their natural insecurities and flaws to make themselves feel more confident in the spotlight and in their own skin. Whether this is their wrinkles, small lips, big noses, etc. Many stars like to undergo these procedures privately without telling the media yet some love to be open and share their experiences to the world so others can learn from their mistakes and successes. 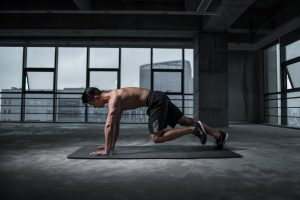 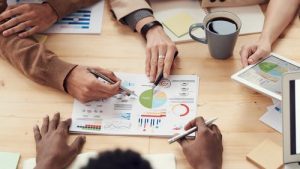