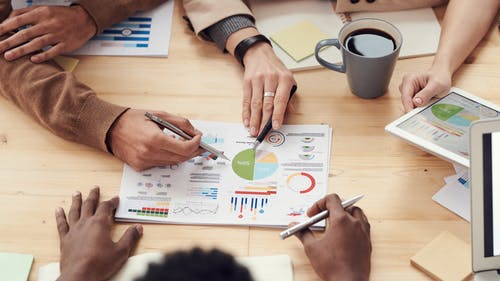 The COVID-19 pandemic left a big impact on everyone’s lives, with one of the biggest impacts being made in the employment sector. Australia’s lockdown in March 2020 was the start of the rise of unemployment as restrictions for work were put in place. Many businesses were closed down with some being closed permanently- namely small businesses- which took a hit in the country’s economy. With only the essential workers given the approval to work, many people were out of work temporarily or were laid off permanently, and some of those who were able to keep their jobs had reduced hours. In addition to restrictions to work, many work placements and internship programs were also put on hold if not moved online.

The unemployment rate between February 2020 to March 2020 only rose by 0.1% but the jump from March to April was staggering with a change from 5.6% to 6.4% which highlights the impact of COVID on employment. This percentage kept increasing in the next few months with a record high of 7.5% in July 2020. With these numbers, many were expecting that it would take years before Australia recovers from the blow caused by COVID. However, the first decrease in the unemployment rate was recorded from July to August with a decrease of 0.7%. Although there was a slight increase in the next two months, starting from October 2020, the drop in percentage was recorded- from 7% in October to 6.6% in December and by March 2021, one year after the first lockdown, the unemployment rate dropped to 5.6%. This is only 0.4% higher than the unemployment rate in March 2020.

However, with the end of the JobKeeper wage subsidy on March 28, 2021, it is expected that this will be added to the Labour Force Statistics for the next following months as it may lead to some people losing or changing their jobs. The JobKeeper program was introduced on March 30, 2020, as a wage subsidy paid by the government to those who were impacted significantly by COVID whether it’s the employers or the employees. There are several things to be passed for eligibility. For employers, some of these include: to assess if their business will have or will experience the specified decline in turnover, to register an intention to apply for the JobKeeper Payment to the ATO (Australian Taxation Office), as well as provide information to the ATO such as the number of employees employed as of July 1, 2020, or the number of employees currently employed- even those stood down. They should also ensure that their employees are paid the correct amount.

As for eligibility for employees, it includes things such as that their employer is eligible for the JobKeeper Payment, are currently employed (this includes those who were stood down) and are 18 or over from July 1, 2020 (those under 18 may be eligible if they are considered independent). They should also be employed for more than 12 months as of July 1, 2020.

With the end of the JobKeeper Payment, there may be a rise in unemployment with a prediction of 100,000 to 150,000 people who are likely to lose their jobs. There are also predictions that the low unemployment rate has reached its lowest and is expected to climb slightly in the next years. However, the accuracy of these predictions may not be accurate as similar predictions were also made in 2020 that it would rise substantially this year.

Although the rate of unemployment has been dropping as more Australians are getting jobs, some employers are still having problems. According to the employment marketplace SEEK, in their monthly overview, March 2021 had the highest number of job advertisements posted in a month in more than 20 years. Meanwhile, applications for these advertisements were at the lowest since 2012. One reason for this is due to the closed international borders which mean there’s a shortage of skilled migrants. This means that although businesses require more workers, there might not be enough people who have the skills they’re looking for whether it’s international or local workers. 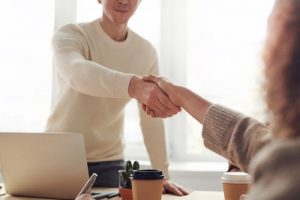 There are several ways to rectify this, one of which is through an internship. COVID impacted internships in 2020, with many not being able to go through with the internships, however, some who offered the program were able to adapt to the changes and move their internships online.

Universities have also helped their students to secure or offer available internships. RMIT students who studied journalism, for example, were able to secure remote internships with industry partners such as the ABC, The Age, CBD News, Mornington Peninsula, Radio RSN and many more. The advantage to these placements is that they would still continue to run despite COVID. Students from Griffith University were also content with how quickly the staff worked in order to have alternative options available for students whose internships were derailed due to COVID.

Besides internships, other programs may be taken online such as online leadership courses or even programs for diplomas or certificates. There are many options available for people to undergo in order to either gain experience in a field to increase their employability or options in order to enter a workplace. Not only for those who are only starting work, but even for those looking into a higher position in their field of work. There are leadership development programs for those who would like to work in a managerial role but have no prior experience in that role. COVID caused many setbacks to many people, but due to it there have been alternatives introduced that may be used even after the pandemic has passed. 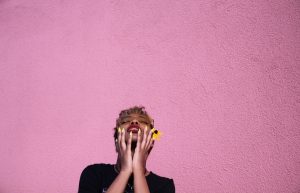